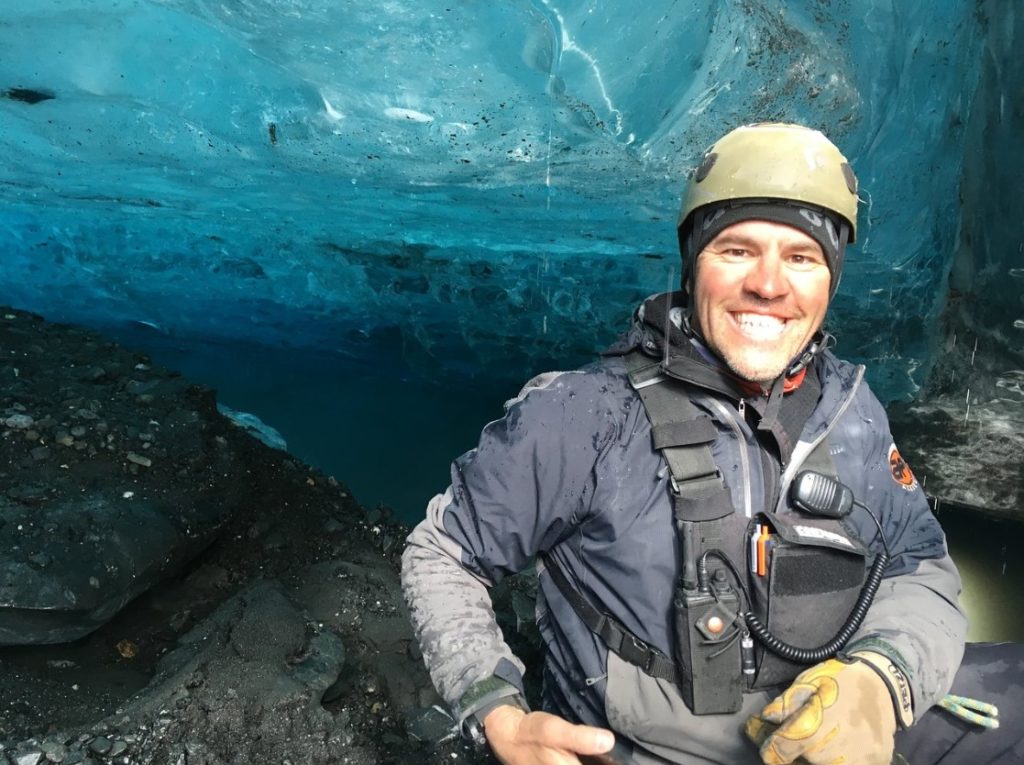 Matt has been skiing for 42 years and climbing for over 30. He is an Eagle Scout and first tied into a rope in 1987. In 1995, he founded the Ascending Path LLC and has been guiding full time ever since. Highlights of his experience include: Ama Dablam, Walls in Yosemite, M6 in Canada, 5.12 in CO and a 10-pitch first ascent in New Zealand (back in the day). He has mountaineering ascents in Nepal, Peru, Argentina, New Zealand, Antarctica and Alaska. Matt has climbed Denali 10 times (5 summits). He has WFR certs from SOLO and WMA, Avalanche 2, ASA 103, White Water Rescue 3 Technician, FEMA ICS certs. and was an AMGA Certified Guide (SPI). Matt has a passion for managing high risk. He worked for 3 years as a Field Safety/Survival Instructor for the US Antarctic Program. He was the Antarctic SAR Team Leader for the US in 04/05, attended several Rigging for Rescue Courses and volunteered for 2 seasons on Denali as a NPS VIP/Search and Rescue Ranger. Off season, Matt contracts his services to several return clients, including the DoD. He is the former Alaska State Film Rep for the DCCED and over 15 years he has helped produce dozens of film projects. Matt is a SAG-AFTRA Stuntman and coordinator. Matt holds a BA in Philosophy and still tries to read even with a toddler running around!